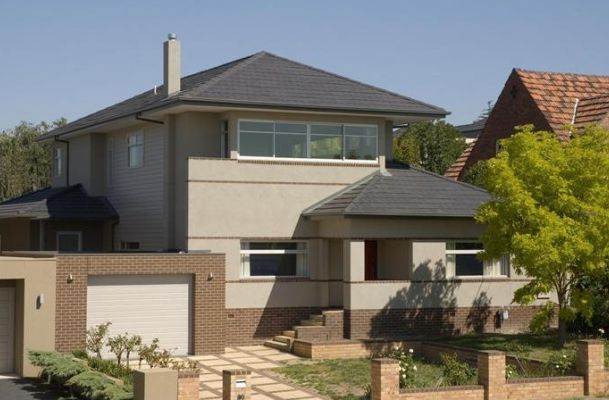 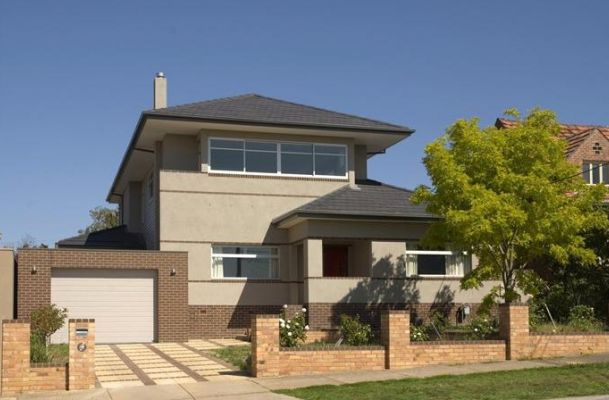 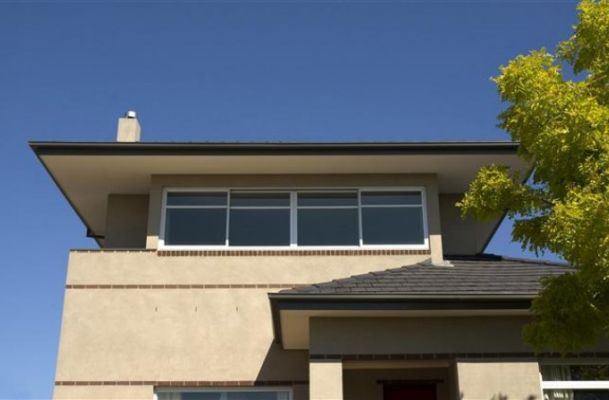 This project comprised of a total renovation of the existing home while maintaining the 1950's character of the house by reusing many of the existing features and some materials.

The extension to the rear was constructed around the cellar which had to be excavated Amongst the original building to the depth of approximately 1500mm. The rear is the hub of the house with the kitchen out looking over the landscaped backyard through a tilt style aluminium window or a large floor to ceiling sliding door system. A large translucent internal sliding aluminium door also separates this hub from the other areas.

The upper story consists of a large retreat directed to river and city views, also with highlight north facing windows protected by large eaves which adds to the external character of the house. A central bathroom services the retreat and three generous bedrooms.

The outside areas are encased by hardiplank weatherboards which replicates the original design of this house. Lightweight and brick rendered walls highlight the original brown brick band and sill from the 1950's.

The cellar is cleverly entered from under the main staircase which centrally locates it to The preparation area and entertainment area.

Contact us for general information or to arrange a consultation with a builder.

This email address is being protected from spambots. You need JavaScript enabled to view it.
Mobile: 0418 998 270